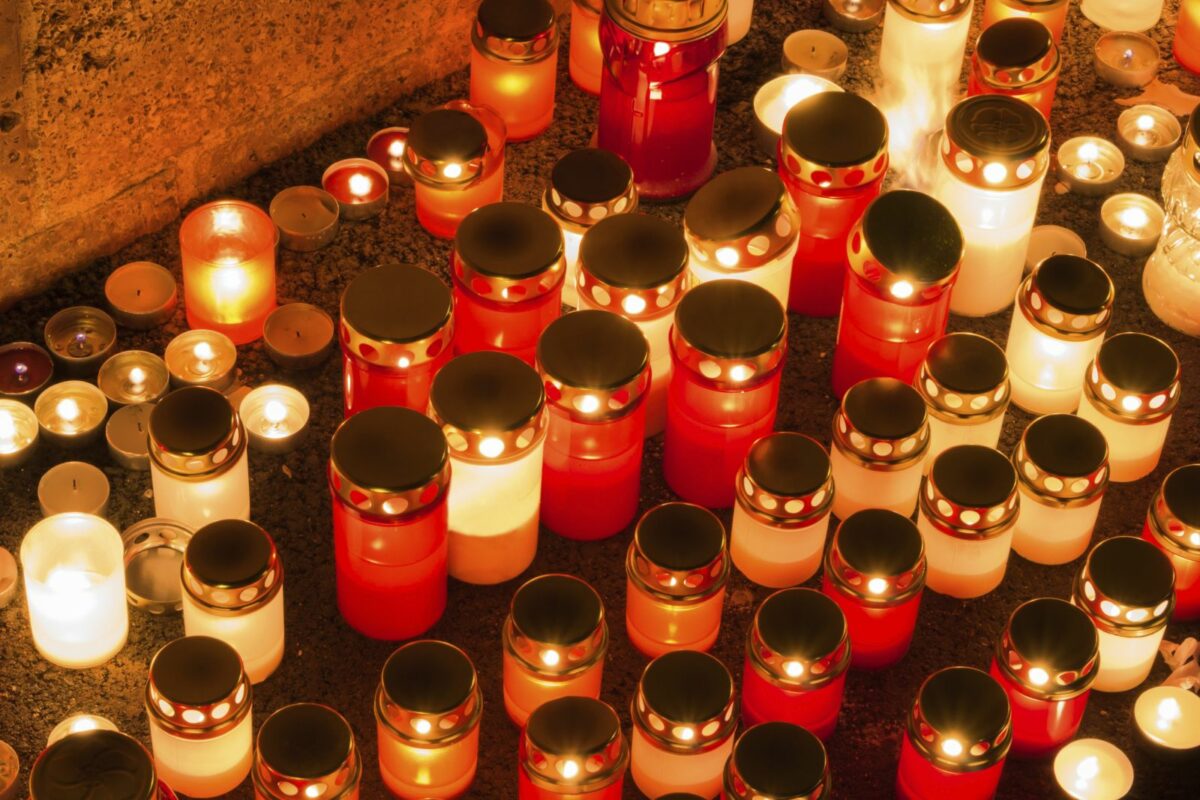 BBC Look North (North East & Cumbria) recently posted a video in which 2 victims of the Romanian nightclub fire praise the staff at the Burns Unit of the Royal Victoria Infirmary. “The medical staff here feel like my family,” says a burns victim who is being treated on Tyneside.

Two of the victims of a Romanian nightclub fire, in which 45 people died, are being treated at the specialist burns unit at the Royal Victoria Infirmary.

The blaze at Bucharest’s Collectiv club on 30 October was sparked by fireworks, which ignited foam on the walls. (Story: http://bbc.in/1QuizUP)

Sign up to our newsletter for the latest news at Moor Instruments and to receive exclusive, special offers from us.

© Moor Instruments Limited – a company registered in England & Wales with Company No. 02209367